In September and October 2020, the measurement campaigns planned at Tillburg and Eindhoven WRRFs (The Netherlands) were completed. The campaigns, which were intended to measure oxygen transfer and the production of greenhouse gases produced by oxidation tanks, were carried out using the LESSDRONE prototype. 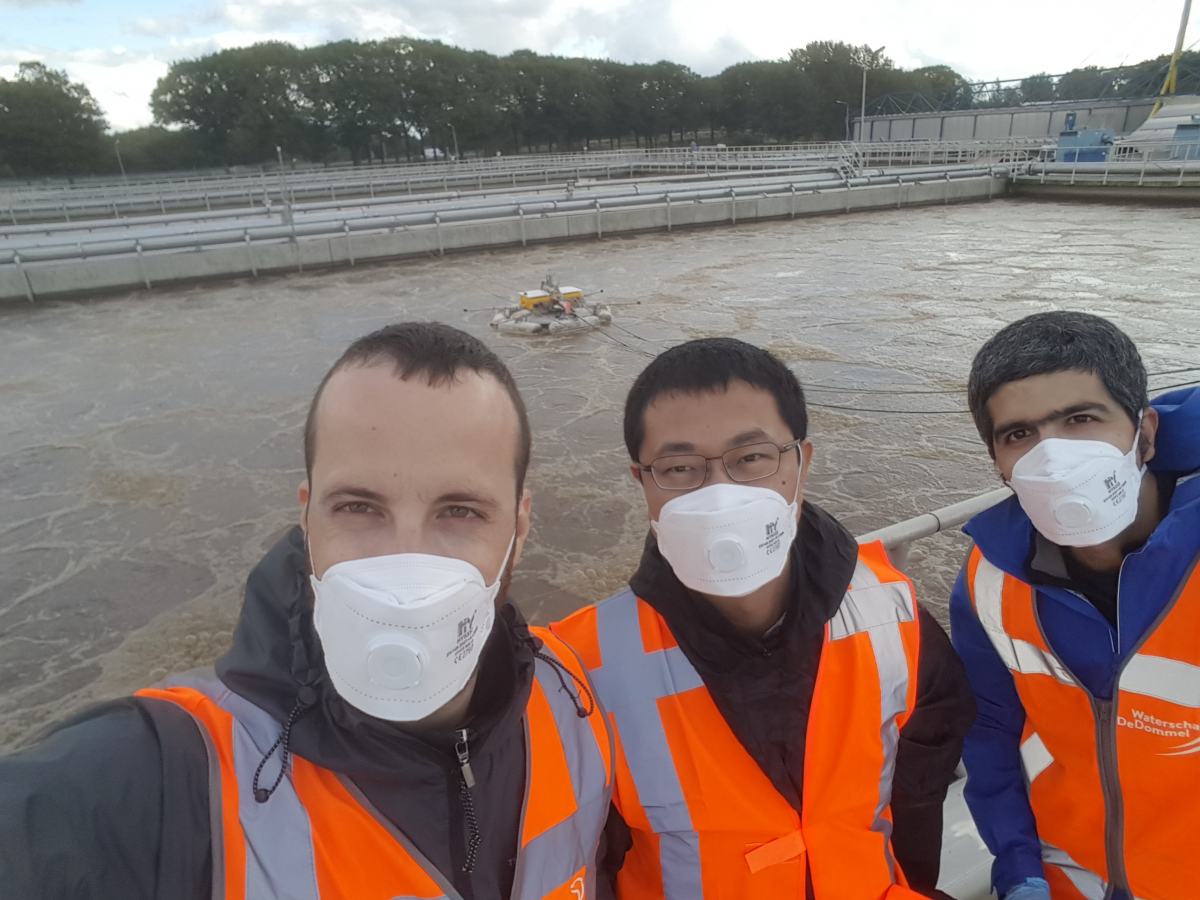 The After-LIFE activities have started 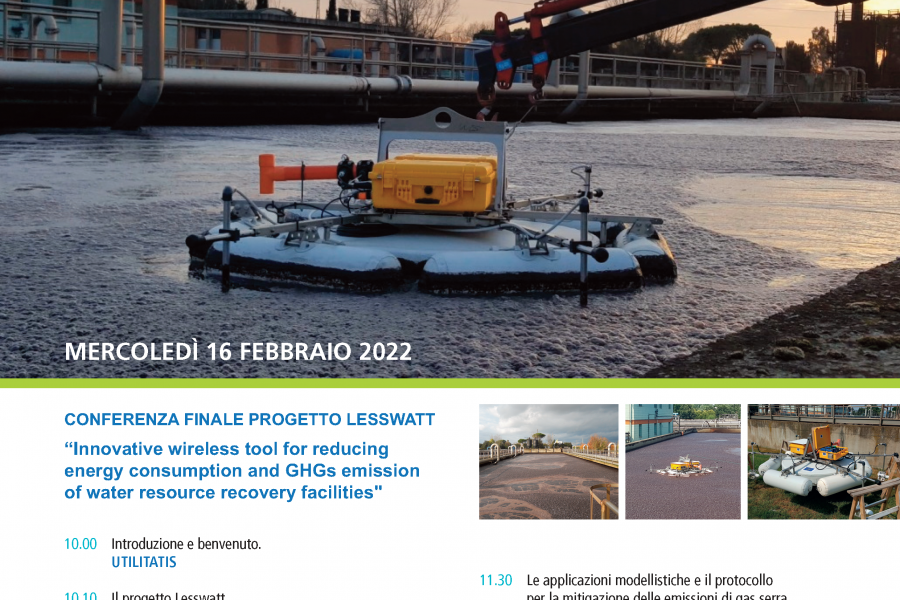 Final Conference of the project on February 16, 2022

The final conference of the Lesswatt project will be held in Italian on February 16, 2022 from 10 AM to 1 PM. You are invited to participate, it’s free! Participation 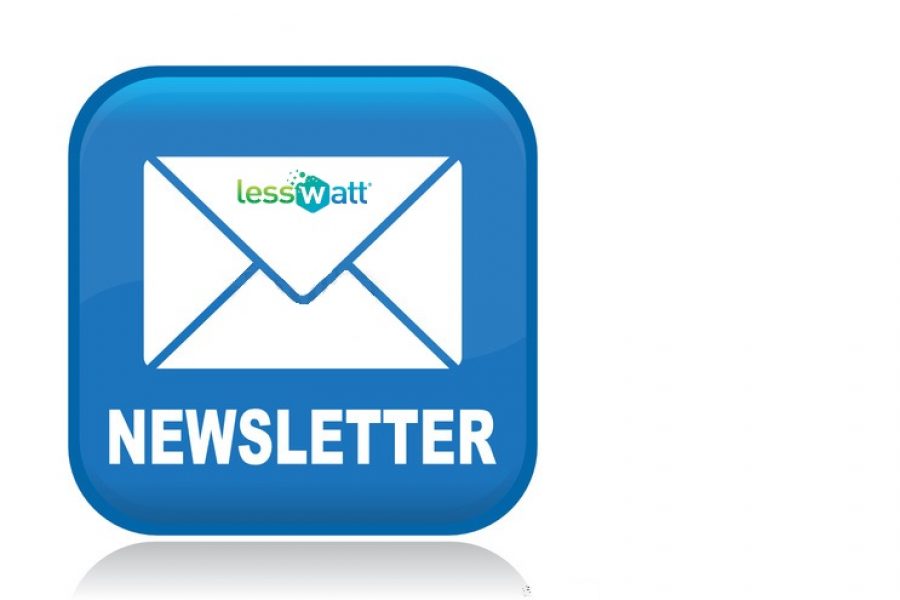 Newsletter n.6 is now available on-line and can be downloaded from the section Download/Newsletter.

The Lesswatt project is completed

The Lesswatt project is completed and the results are perfectly in line with expectations. After-LIFE activities are now starting and will continue in the next few years and will be 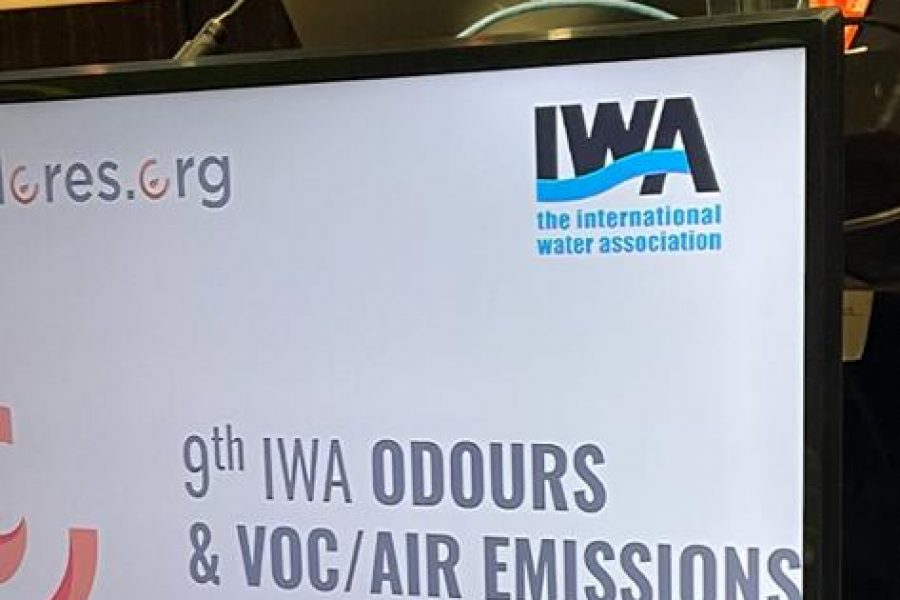 The Lesswatt project was presented at the 9th IWA Odor and VOC / Air Emissions conference in Bilbao (Spain) on October 27, 2021. With this participation, the presentations of the 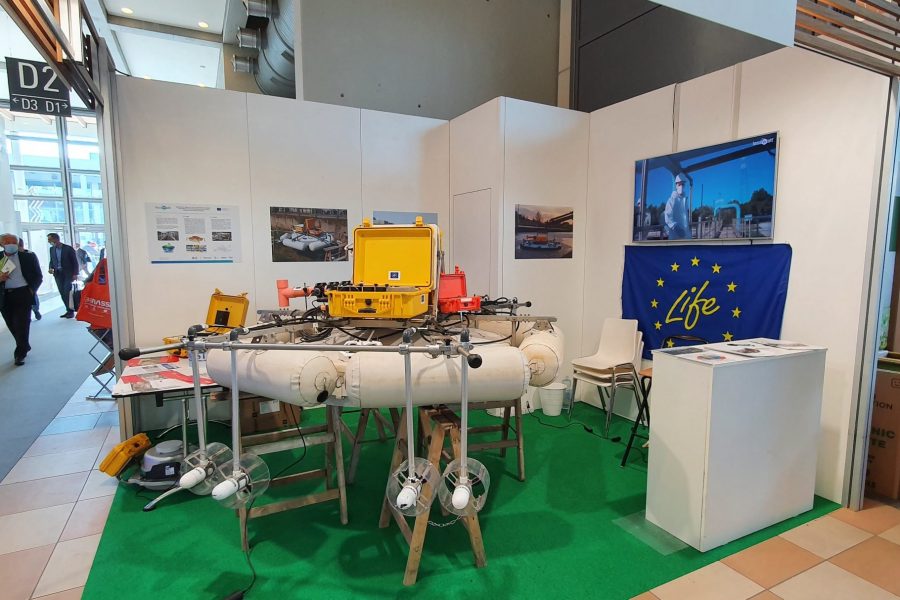 The Lesswatt project at ECOMONDO 2021 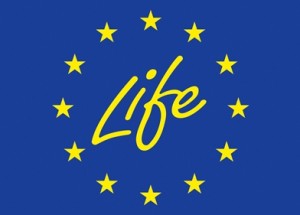 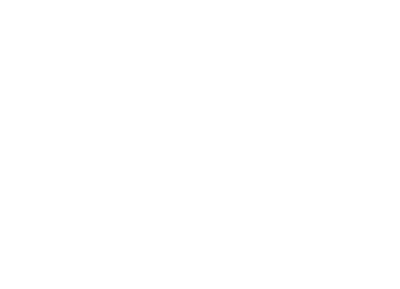 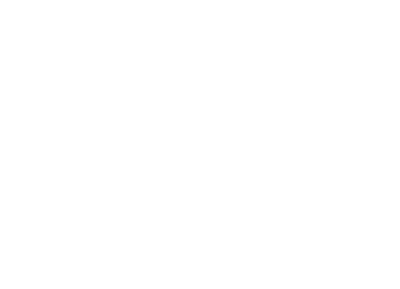 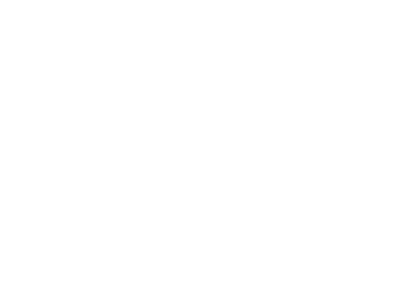 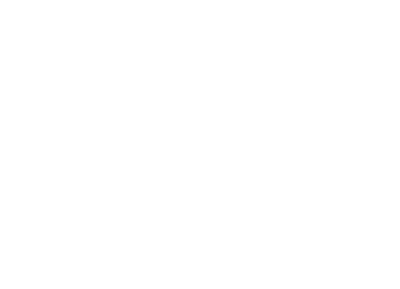